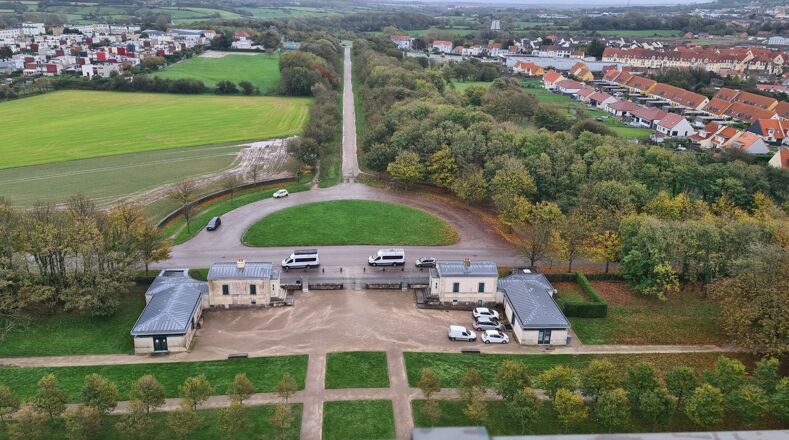 It was so good that our Year 5s could eventually set off for three days in Boulogne for the first time since 2019.  A few things had to change due to activities having closed, but one of the great highlights was the children being able to buy their own lunches in the market on Saturday morning.  We received so many lovely comments about their behaviour and their French and the rain even held off long enough for it to be a really memorable experience. Visits to the beach where Blériot took off for the first flight over the channel, the World War II museum at Ambleteuse as well as the biscuiterie at Hardelot were also great fun. The rain returned to remind us of what conditions must have been like in the First World war trenches as the rain poured down whilst we paused for thought at the Commonwealth War Graves Commission sight on the way home.  A final energetic climb of nearly 300 steps to the top of Napoleon's column brought the trip to a great close with views all over the area that we had visited.  Food was never far from the children's attention and they enjoyed trying snails and eating out in a French restaurant. A fantastic trip that we hope will run again every year from now on!