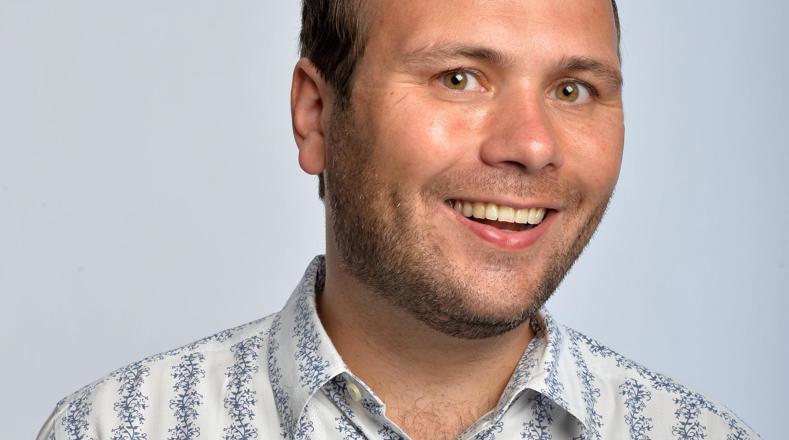 Always laugh when you can; it is cheap medicine - Lord Byron

Psychologists have found that if you put a pencil between your teeth while reading something you’ll think the material funnier!  Try it. Then read David Eagleman’s book, The Secret Lives of the Brain to discover just how much the brain is influenced by the smile on your face. Laughter and positive emotions help blood vessels function better.  If you don’t believe me, check out the study carried out by the University of Maryland School of Medicine in 2005.

Or borrow the journalist Norman Cousins’ best-selling book, Anatomy of an Illness in which he recounts how he refused to accept the doctor’s prognosis of being given 6 months to live having been diagnosed with ankylosing spondylitis. He discharged himself from hospital where he felt the environment and the attitude of some of the doctors was not conducive to his overall well-being.  Unable to walk, and in terrible pain, he checked into a hotel so that he could create a more positive environment around him. He then set about prescribing himself a rather unorthodox diet of Marx Brothers’ movies and other comedies, and only allowed positive, upbeat friends to visit. His conclusion? I made the joyous discovery that ten minutes of genuine belly laughter had an anesthetic effect and would give me at least two hours of pain-free sleep. And, yes, he walked out of that hospital and lived for another 26 years.  Laughter really is the best medicine.

With this in mind, it was a no brainer to start up Dolphin’s first lockdown comedy club in the middle of a pandemic. Five brave souls signed up: Felix, Rufus, Alexander, Pearse and Cameron. We shared jokes, told funny stories, improvised and watched a variety of standup comedians ranging from Alan Davies to Michael McIntyre and Mr Bean. Everyone was very supportive when we had a go at developing ideas for our own standup routines and we considered how we might tackle hecklers if we ever had to face them. Above all though, we took risks.

Perhaps one of the highlights was talking to John Finnemore, British comedy writer and actor.  In case you are not aware of him, he is big in Radio.  He wrote and performed in the radio series, Cabin Fever, John Finnemore’s Souvenir Programme and John Finnemore’s Double Acts. He also writes for The Now Show, Dead Ringers and appeared in the TV series, Miranda. He is currently working with the satirical writer and director, Armando Iannuci on an exciting secret project.  But even more importantly, John was a student at our Dolphin School!

We all learnt bucketloads from John about comedy writing. How it’s important just to write your first draft and not allow that self-appointed vulture editor to delete anything.  Clicking on random links in Wikipedia can throw up rich material.  And comedy often reveals a mismatch between how characters see themselves in the world and how the world sees them.  Cue Mr Bean! Or Basil Fawlty.

Felix was impressed with how John came up with such crazy ideas like the 600 dog sled travelling down the M4. Alexander enjoyed his weak logic and how he approaches writing; just like when he was at Dolphin he still leaves things until the last moment! Rufus couldn’t stop chortling at the short sketches they did together in the Breakout Rooms.

And it sounds like John enjoyed himself too: It was enormous fun hanging out with the comedy club, although not great for my ego that it quickly became clear most of them are funnier than I am. I would like to take this opportunity to strongly discourage any of them from taking up comedy professionally, because frankly I don't need the competition.

If you’re reading this, John, thank you again for being such a fun guest and for kindly giving up your time - we all had a blast!

Let’s hope that the Dolphin Comedy Club will continue to thrive long after Cam, Alex, Rufus, Pearse, Felix and Judy have all left the school…

A Theatre Suggestion: Do check out the RSC’s latest jaw-droppingly exciting venture: Dream.  It is a live online performance set in a virtual world, where audiences at home can interact with the performers on stage.  Using motion capture, gaming and theatre technologies, the show takes place in the magical world of a virtual midsummer forest.  You will be able to explore the forest, meet the sprites, and take an extraordinary journey.  It sounds beautiful, brilliant and wonderfully bonkers!  Don’t miss it - running from 12-20 March. Pick up a ticket or two at the following link: dream.online