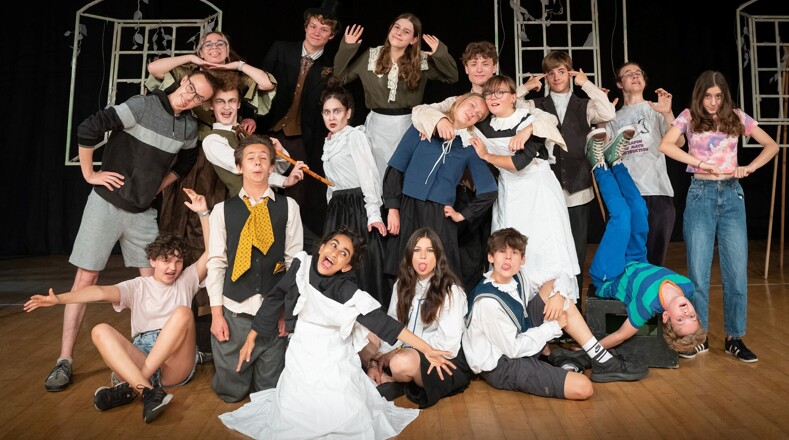 This show is truly a marvel!

According to the theatre critic from Broadway Baby.  Alternatively, you could read the British Theatre Guide’s review - It is seldom that you see such polished, thoughtful work from such a young company but this company excels. Bravo! 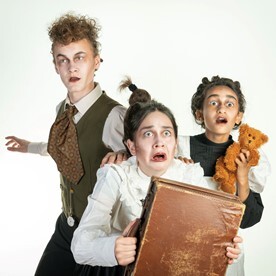 So, after a break of 6 years, Dolphin Youth Theatre returned to perform at the Fringe.  Not only a big year for Dolphin but an even bigger year for the Fringe as it celebrated its 75th anniversary.  For us it was only our 5th time at the Fringe. But we did bag another 5 stars!

Our company was made up of current students and alumni(no, they just can’t stay away!), aged 11-16, and what a talented bunch they were. Our two week rehearsal period was a joy from start to finish and the collaboration amongst them was a wonder to behold!  The show we took up was the world premiere, Splinters and explored parenting, trauma and the threads that connect us to our ancestors.  Sounds heavy but it was actually heartbreakingly funny! 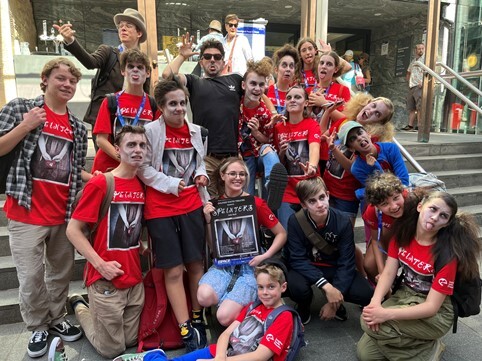 In the play the audience met the Corams from the 1890’s, whose story was pure fantasy but inspired by the children that were handed over by their desperate, often poverty-stricken, mothers to the foundling hospital founded by Thomas Coram in 1739.  The first official children’s home in England.  The characters were named after children who actually existed but nothing very much is known about them.

The Company was keen to visit the Foundling Museum in London, which stands close to where the original hospital was.  Perhaps the most moving exhibit is the cabinet of tokens; objects made by mothers for their children so that they could be identified if the mother’s fortunes changed and she could return to collect her child. There are bottle tops, coins, frayed pieces of ribbon, a flattened thimble, even a tiny ivory fish. As a result of our visit additional script was written by one member of the Company and it was approved by everyone.

Original music was composed for the show by Oli Hagen; the first soundtrack he has ever written.  It was quite simply beautiful.  The set design was another masterpiece by Joe de Mounteney and the costumes were cleverly assembled by the talented trio, Minaz, Julia and Anwen. The hair and make-up, designed and executed by Anna Seall, was striking and bold; their gaunt faces stayed with the audience long after the curtain had fallen.

Perhaps the highlight of being part of such a mad, quixotic beautiful thing as the Edinburgh Fringe was observing the impact of such an adventure on this young company - they physically grew in confidence.  Performing in the Surgeon’s Hall for a paying public was extraordinary enough but marketing their show along the Royal Mile turned out to be just as exciting.  You never knew who you might meet next and it was important that you were able to communicate effectively in person with individuals from all over the world.

And the highlight for the children?  Jamie put it quite simply, It changes your life. And the rest of the Company immediately nodded with big smiles on their faces.

And did I mention that we got 5 stars?! 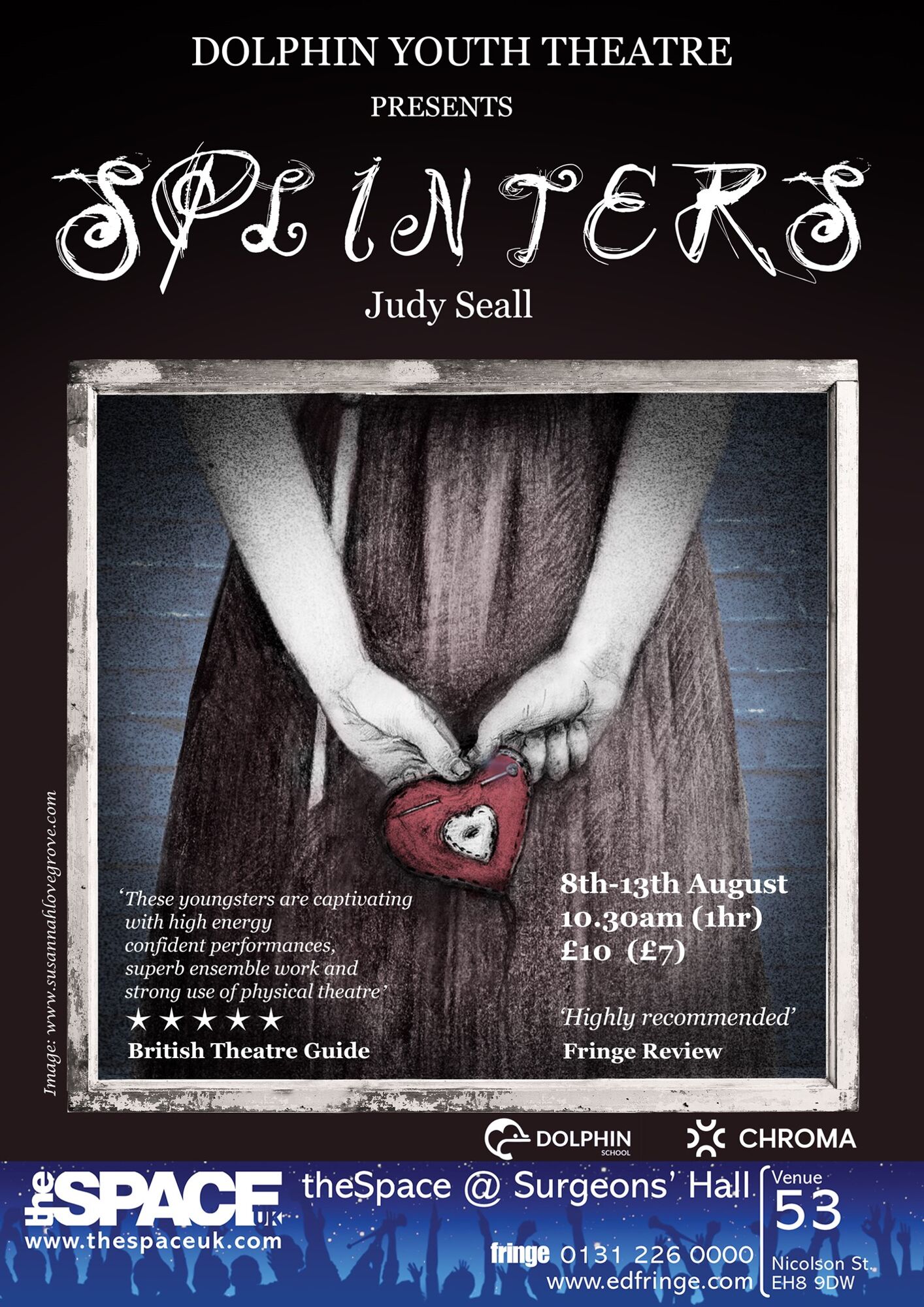